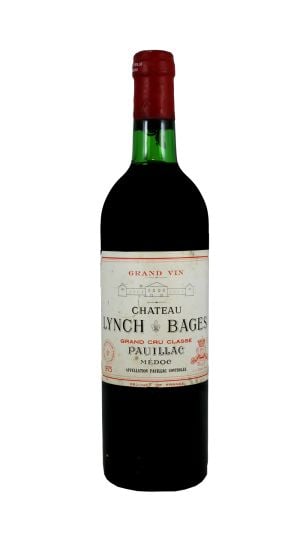 Jean-Michel Cazes’ third vintage, and his records of the harvest note excellent weather conditions almost every day up in Pauillac. Harvest of Merlot began at Lynch Bages on September 25 (it had been expected to start on the 29th until the rains fell) and lasted until October 12th ( a Sunday when Cazes described the fermentations as going ‘very very well’). Only one or two vats needed chaptilisation because natural sugar levels were so high. On the nose, a touch of band aid suggests brett, but this soon clears and the wine is full of life. Tomato leaf on the attack, the mid palate has a seam of cassis and there is lovely menthol on the finish. This tasting was in bottle, and I followed it with a tasting from magnum a week later. The magnum had held up far better, with rich dark fruit flavours still abundant. Drinking Window 2015 - 2020.