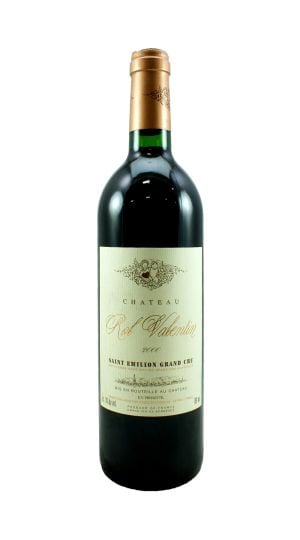 Performing even better than I remember, former proprietor Eric Prissette’s 2000 may be the finest wine he ever made at this modestly sized St.-Emilion estate. A blend of 85% Merlot, 10% Cabernet Franc, and 5% Cabernet Sauvignon, it exhibits a dense ruby/purple color with little evolution, abundant notes of melted licorice, black currants, blackberries, coffee, and chocolate, and a hint of toasty oak in the background. It is a full-bodied, layered, rich wine to enjoy over the next decade.

Vinous Media | 92 VMStill youthful, with engaging blueberry and blackberry confiture flavors that have nice energy, pushed by singed apple wood and licorice notes but staying fresh thanks to brambly tannins. Still has a ways to go.--Blind 2000 Bordeaux retrospective (December 2015). Drink now through 2023. 2,145 cases made.