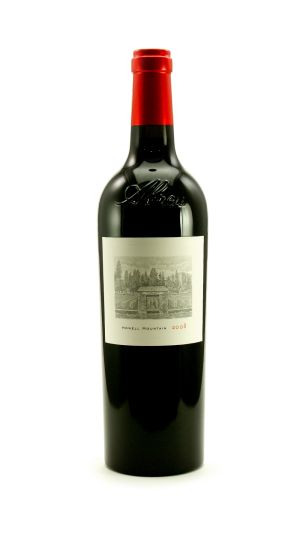 98
VM
Be the first to review this product
As low as $279.00
Only %1 left
Product ID
2008-abreu-howell-mountain
Add to Wish List Add to Compare
Details

David Abreu’s 2008 Howell Mountain is in some ways a contrast to the Dunn, but to be honest, I am quite surprised by how similar both wines are. The Abreu has more fruit intensity and sweetness through the mid-palate, but that is about it. Like the Dunn, the Abreu remains quite primary at this stage but has a very bright future. All things considered the 2008s are more similar than dissimilar, which is eye opening.

Vinous Media | 98 VMThe 2008 Howell Mountain is fabulous. Blackberries, savory herbs, graphite and mint are some of the nuances that are woven together in a fabric of notable class and sheer personality. The tannins are quite firm and suggest the 2008 will require considerable patience. Readers who can wait will be treated to a superb wine. The 2008 Howell Mountain is 63% Cabernet Sauvignon, 18% Cabernet Franc, 10% Petit Verdot and 9% Merlot. Anticipated maturity: 2018-2033.

I stopped by Abreu twice this fall. The first time I tasted the 2008s, 2009s and 2010s. The second time I watched the work on the sorting table and tasted a few 2011s from tank. Both tastings left a deep impression. Brad Grimes is one of the most brilliant winemakers in Napa Valley. He seems guided by a sense of intuition married to experience rather than the more technical approach that is quite common throughout the Valley. Co-fermentations are quite common. Grimes isn’t going to lose any sleep if a few jack stems make it into the fermentation tanks. The winery itself is as immaculate as it could possibly be. Simply put, these are some of the most beautiful wines being made in Napa Valley today. The 2008s are big and massively tannic, while the 2009s are much more sexy and silky. The 2010s combine intense, rich fruit and huge tannins. All three vintages are exceptional, but my preference is for 2009 and 2010. Incidentally, two of the greatest wines I tasted this year were the 2001 Madrona Ranch and Thorevilos, both of which remain infants.