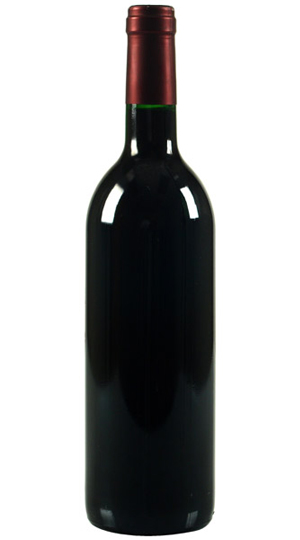 95
WS
Be the first to review this product
As low as $115.00
Only %1 left
Product ID
2009-guigal-st-joseph-vignes-des-hospices
Add to Wish List Add to Compare
Details

An exotic and flashy red, with bold espresso, melted licorice, incense and black tea aromatics rushing forth, backed by dense but focused noted of blackberry and plum pâte de fruit. The long, graphite-filled finish drips with fruit and singed wood notes, and should meld nicely in the cellar. Best from 2013 through 2023. 915 cases made.

Wine Spectator | 95 WSAfter aging 30 months in 100% new oak the 2009 St.-Joseph Vignes de l’Hospice is a wine of extraordinary intensity. It ranks alongside some of the luxury cuvees of Chapoutier, Delas, Andre Perret and Jean-Louis Chave as one of the finest St.-Josephs of the appellation. It emerges from what may be the most remarkable vineyard from a photogenic perspective towering above the village of Tournon on an incredibly steep slope. A dense purple color is followed by copious aromas of camphor, licorice, subtle smoke, lead pencil shavings, blackberries and cassis. This is a superb wine to drink over the next 15+ years.