Jeb Dunnuck | 91 JDThe 2015 Cabernet Sauvignon Estate is made of 100% Cabernet aged 19 months in 33% new French oak. Deep garnet-purple colored, it rocks up with gregarious crème de cassis, baked blackberries and warm mulberries scents with hints of bay leaves, fragrant earth and unsmoked cigars plus a waft of menthol. Full-bodied, rich and packed with warm cassis and earthy layers, it has a sturdy frame of grainy tannins and loads of freshness, finishing with an herbal lift. 8,282 cases produced. 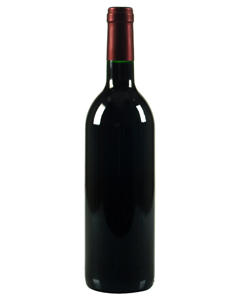